Back in the 2000s, I didn’t think I could be any angrier at our national political scene. It was the Bush-Cheney-Rumsfeld-Rove era. Remember that? My outrage was toddler-sized compared to the past three years… I was mad at Washington, mad at women, in general, who I didn’t think were protesting enough or at all, and mad at my own lack of agency. Back then, for the first time, I wrote some political poetry. It seemed the only form to try to get at what often left me sputtering. Now one of  those poems, “Prelude: Howling from the Suburbs 2001-2008,” appears at Scoundrel Time, a marvelous online journal for resistance and solidarity in these truly perilous times. Although I guess it’s obvious — in my callback to Allen Ginsberg — that we’ve been here before. I guess the howling never stops, if you’re paying attention. 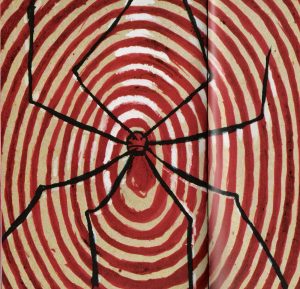 Many thanks to publisher Peter Trachtenberg, founding editor Paula Whyman, and poetry editor Daisy Fried for giving this poem a home. And to Bennington pals V. Hansmann and Andrea Caswell for helping me find Scoundrel Time.

Hang in there, friends.