Sue Repko is a freelance writer, editor, urban planner, and gun violence prevention advocate. She holds an MFA from the Bennington Writing Seminars, a master’s in city and regional planning from Rutgers University, and a B.A. in psychology from Princeton University. Her essays have been named notable three times in The Best American Essays and won a Maine Literary Award for short nonfiction. Her work has appeared in Hippocampus Magazine, Brevity Blog, The Southeast Review, Hazlitt, Aquifer: The Florida Review Online, Princeton Alumni Weekly and elsewhere. She is represented by Gail Hochman of Brandt & Hochman. Her memoir, Standoff, about her relationship with her gunsmith father and an unintentional shooting that resulted in the death of a neighbor, is currently out on submission. 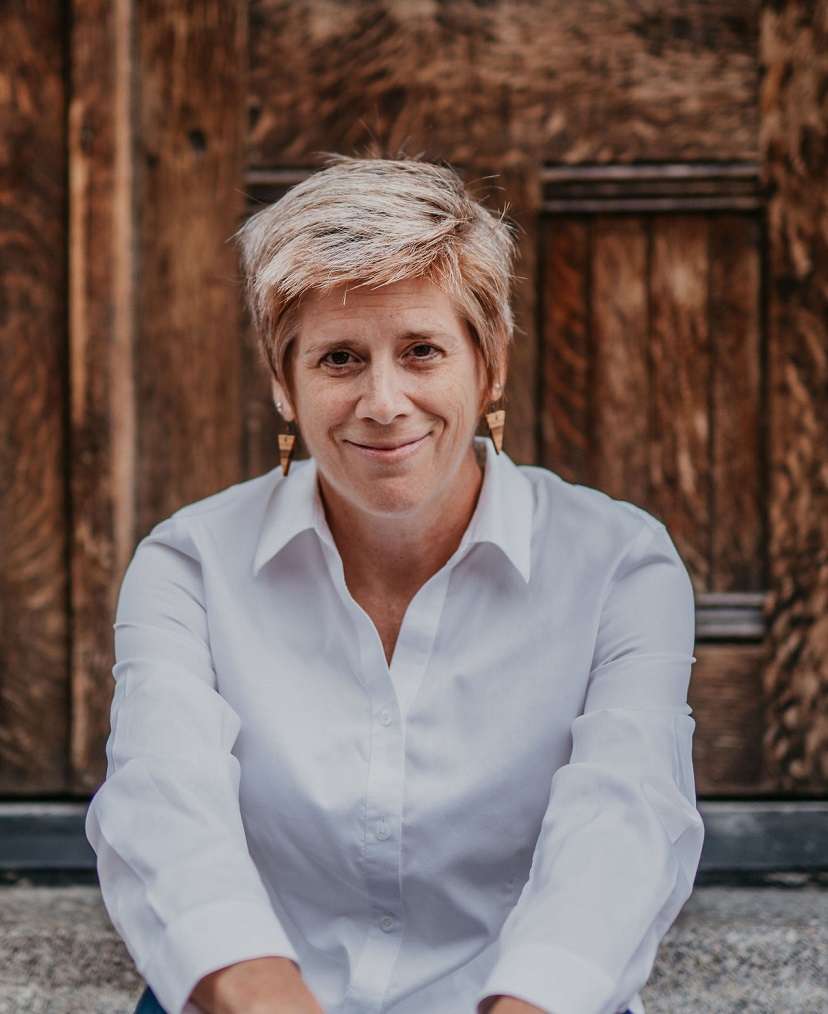 Why I Am Begging You To Stay Home

Well. The last time I posted here, I wrote about deleting some news and social media apps from my phone in order to get more writing done... in my local coffee shop. There was no mention of the novel coronavirus or COVID-19 or sheltering in place. I was acknowledging...

END_OF_DOCUMENT_TOKEN_TO_BE_REPLACED

Photo by David Beale on UnsplashWoman with long, wavy dark hair in a plaid shirt,looking down a country road with trees on either side. I took a long walk yesterday on the rural roads around my house. I passed or saw in the distance about 10 other people, which is...

END_OF_DOCUMENT_TOKEN_TO_BE_REPLACED

The food and music that sustain us

When I went upstairs to go to bed last night, I realized I had not gotten dressed all day. Hmm… I only stay in my comfy sweats/sleep clothes when I'm sick. But I'm not sick! That I know of. In fact, I actually got a lot done yesterday. I'm nearing completion of a...